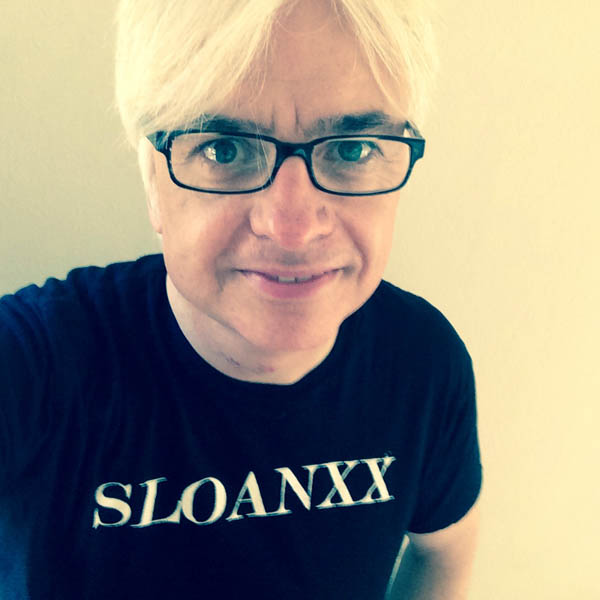 Paul Myers first appeared on my radar when I read his definitive book about Todd Rundgren’s work in the studio, and later he was the guest when I hosted Rundgren Radio for the first time.

In addition to his work as a rock biographer, blogger and Canadian radio talk show host, Myers is a musician. Myers was a member of the Canadian band The Gravelberrys, who scored an alternative hit with “Wonder Where You are Tonight,” in the 1990s.

Paul’s latest musical project is entitled “Inner Sunset” under the moniker The Paul & John- the John being San Francisco based guitarist John Moremen. It is a wonderful album that is filled with a variety of soundscapes and influences present.

In our conversation, Paul and I talk about the album and our common musical obsession with all things Todd Rundgren. We also touch on the other famous songwriting team named Paul and John-or maybe John and Paul, and the advantages of being related to the lead singer of Ming Tea.