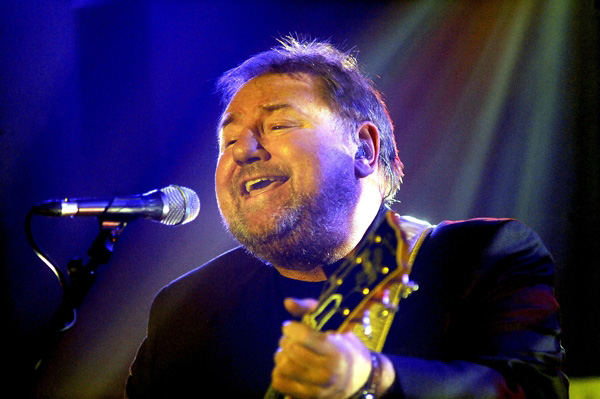 Few names in progressive rock are as synonymous with the genre as Greg Lakes name has become. Lake began his career in the first incarnation of King Crimson, the legendary pioneers of progressive rock that featured guitarist Robert Fripp and future Foreigner founding member Ian McDonald. Lake left King Crimson and went on to become part of Emerson, Lake and Palmer, one of the first supergroups(after Cream and Crosby, Stills and Nash). In ELP Lake firmly established himself as a great bassist, songwriter and vocalist, though not necessarily in that order. Recently, Lake released “Songs of a Lifetime,” an album that is a beautiful reflection of Lake’s career. Its part music and part storytelling, and the type of album that once you start listening you won’t turn it off until it is finished. Lake’s stories are funny, thought provoking and entertaining. His vocal performance is nothing short of majestic.

In this interview Greg Lake and I discuss his career and the state of music today. There were many questions I never asked because Lake’s answers were so captivating that the interview took on a life of its own, so what you hear is purely organic. 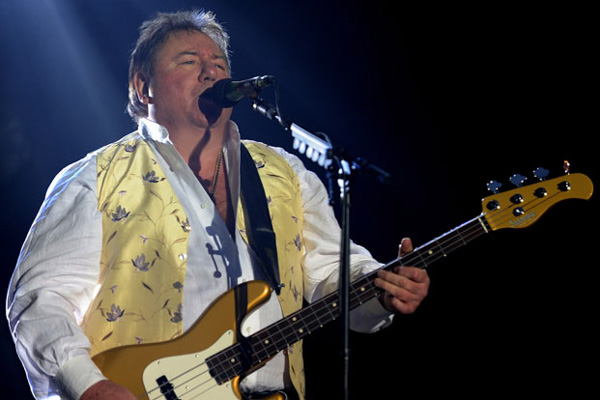 We would like to thank William James from Glass Onyon PR for setting up the interview with Greg. For more information on Greg lake, please go to: Greg Lake.