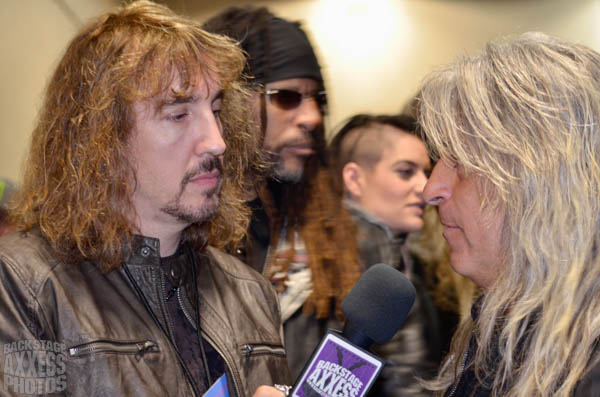 ­     During the 2017 NAMM Convention, the first induction for the Hall of Heavy Metal History was held at the Anaheim Expo.  After the press conference we grabbed current Scorpions drummer Mikkey Dee to talk about the induction.  Of course our conversation was primarily about the passing of his longtime friend and band mate Lemmy Kilmister.  Mikkey talks about Lemmy and also dives into the current state of The Scorpions.

­     We were lucky to see Mikkey chillin in the “Lemmy Lounge” which was Lemmy’s former hangout better known as The Rainbow Bar and Grill the night before and grabbed an appropriate photo op in front of the new bronze statue that forever immortalizes the legendary Motorhead front man. 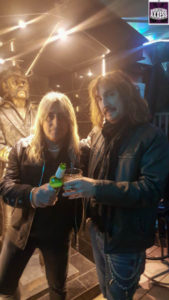