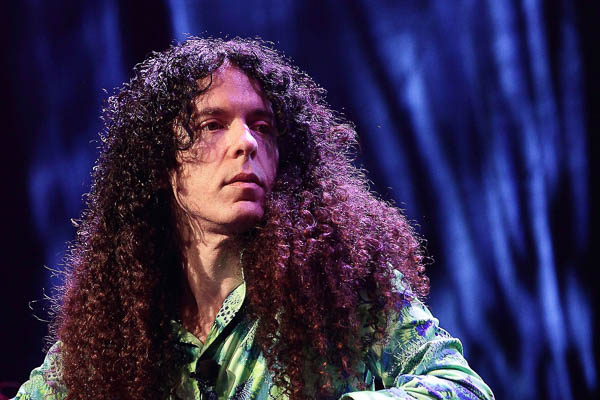 Guitar virtuoso Marty Friedman first got his start at the age of fourteen, after seeing  a KISS concert which inspired him to pick up a guitar for the very first time. He quickly set out to start a band and the rest as they say is rock and roll history.  The self taught guitarist has been a force to be reckoned with and is proficient at not only guitar, but bass guitar, vocals, and keyboards as well.

Stylistically, Friedman is a master at improvisation, making him a must see in a live setting because you’ll never hear exactly the same thing twice. You may know him from bands such as Cacophony, Racer X, Tourniquet, and of course Megadeth  in which he spent the better part of a decade in the nineties, but Freidman has had an extraordinary solo career that shows no signs of slowing down. He has released thirteen solo albums and has become a superstar in Japan since  his move to Tokyo in 2003. In addition to his music career, Marty has appeared on numerous Japanese television programs including Rock Fujiyama and Mr. Heavy Metal. He has received the title of Ambassador of Japanese Heritage and has written the Japanese heritage Theme in conjunction with the Tokyo Symphony Orchestra. Friedman’s latest album, “One Bad M.F. Live!” is a live record recorded in Mexico City at the last show on his Wall of Wound Tour. The new album showcases the Marty Friedman live experience and is a must listen for all rock guitar fans as he demonstrates  his proficiency at heavy metal, neoclassical, thrash metal, all infused with an eastern influence. BackstageAxxess had the opportunity to chat with Marty and find out all about the new album and his musical career.

Please listen in to our conversation with a true guitar god,  the extremely talented Marty Friedman. 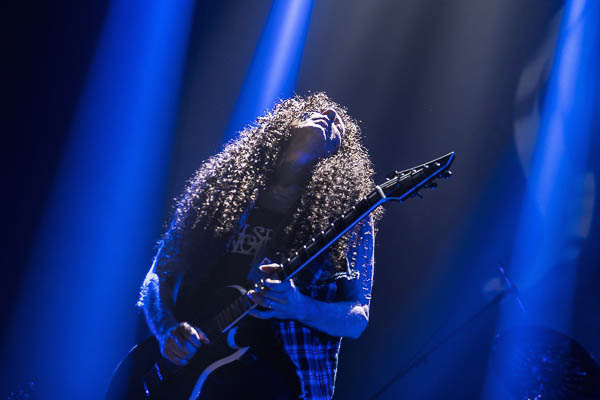 We would like to thank Amanda Cagan from ABC Public Relations for setting up the interview. For more information on Marty Friedman and the new album “One Bad M.F. Live,” please go here: Marty Friedman.