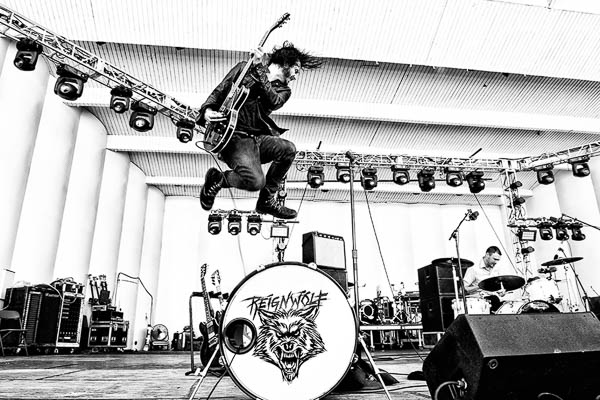 Up until recently, Reignwolf has been a hidden gem in the world of rock and roll. Since their beginnings in 2012, the band released only four singles over the course of seven years. Instead, Reignwolf relied on their explosive live shows which garnered them a growing audience and appearances at major festivals including Coachella, Lollapalooza, and Download.  Finally the band has released their highly anticipated full length debut “Hear Me Out.”  Their sound is raw and organic, back to basics rock and roll, the kind that tears down the walls between the musicians and the listeners and takes you on a journey that you’ll never forget. BackstageAxxess recently had the opportunity to chat with vocalist and guitarist Jordan Cook to find out all the details on this amazing new release as well as touring plans and what we can expect from Reignwolf down the road. Please join us for a conversation with  Reignwolf frontman Jordan Cook. 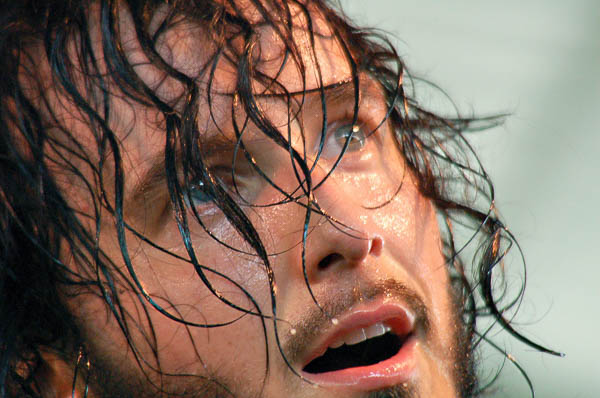 We would like to thank Bari Lieberman from Press  Here Publicity for setting up the interview with Jordan. For more information on Reignwolf, please go here: Reignwolf.