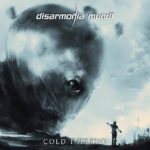 Melodeath fans have been waiting six long years for new music from the Italian ensemble Disarmonia Mundi and the band has finally released their latest album, "Cold Inferno" on Coroner Records. Disarmonia Mundi is a unique entity as they are a … END_OF_DOCUMENT_TOKEN_TO_BE_REPLACED 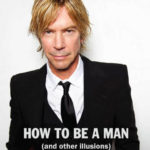 You may remember Duff McKagan as the hard partying bass player from Guns N' Roses and all the success and excess that followed. But these days Duff is clean and sober and in his off time you're more likely to find Duff at home on the weekend … END_OF_DOCUMENT_TOKEN_TO_BE_REPLACED 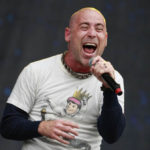 After taking a break for most of the 2000s, Armored Saint reunited in 2008 and put out a solid comeback album with "La Raza" in 2010. It's been a few years, but the band is back with their seventh studio album "Win Hands Down" and new tour dates. … END_OF_DOCUMENT_TOKEN_TO_BE_REPLACED 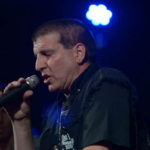 The New Jersey rockers of McClinton have been busy with a brand new album "Final Closure" and their current tour with RED. Lead vocalist Michael McClinton took some time out of his day to chat with us here at backstageaxxess.com and filled us in on … END_OF_DOCUMENT_TOKEN_TO_BE_REPLACED 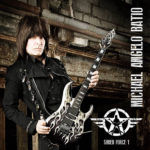 Every metalhead who has ever picked up a guitar has dreamed of someday shredding like his guitar heroes. Who here among us hasn't secretly wished that our fingers could fly across the fretboards as fast as Eddie Van Halen or Randy Rhoads? If your … END_OF_DOCUMENT_TOKEN_TO_BE_REPLACED