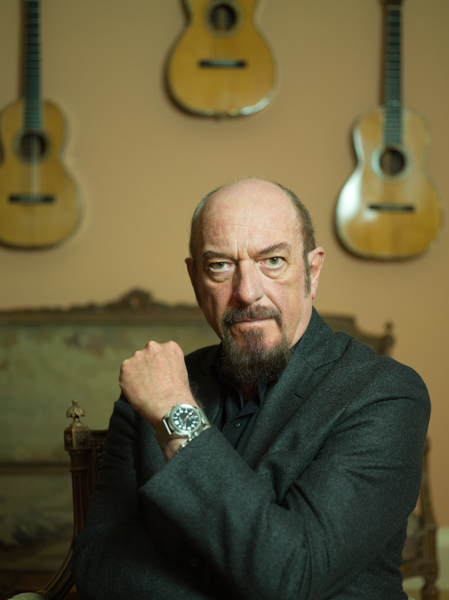 There was no shortage of progressive rock bands in the 1970’s, but few bands loomed larger than Jethro Tull, driven by the vocal styling’s and flute of their leader Ian Anderson. The iconic opening notes of “Aqualung” are instantly recognizable, and while Tull was certainly a groundbreaking band,they remain inimitable.

Chatting with a legend the likes of Anderson was no easy task. As one would expect, he is a master of words and a true genius.

Nevertheless, Anderson still clearly holds the same passion for his music as he did when Tull dominated FM radio, and thus there was plenty to talk about, especially the forthcoming album “Homo Eraticus” and the tour in support of it.

We proudly present an interview with the one and only Ian Anderson!