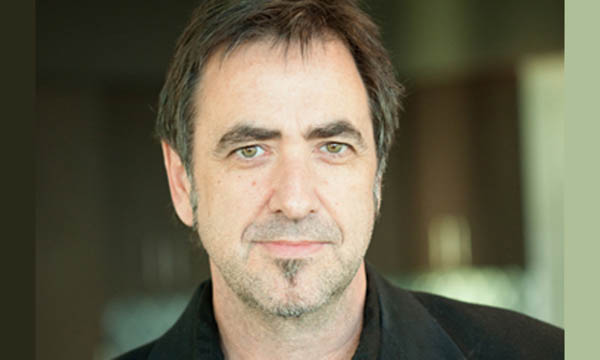 Brent Bourgeois reached the pinnacle of his commercial success in the band Bourgeois Tagg, and their 1987 hit “I Don’t Mind at All” from the Todd Rundgren produced album “Yoyo.” Not long afterward, the band went their separate ways, (guitarist Lyle Workman worked with Beck and Sting and is a prolific writer of major movie soundtracks, drummer Michael Urbano played with John Hiatt and Smash Mouth. Larry Tagg played with Hall & Oates and has written and published books about Abraham Lincoln).

Bourgeois continued to work as a solo artist, delving into Christian music and worked A&R for Word Records, a contemporary Christian record label based in Nashville, TN, from 1997 to 2001.

This week, Brent released his first solo album in over 20 years. The album, “Don’t Look Back,” features guest appearances from all of the former members of Bourgeois Tagg, Todd Rundgren, Kasim Sulton, and Julian Lennon. More importantly, it is a fantastic collection of songs.

In this interview, Brent talks about his “20 year plan” and how things have changed for the better and the worse in the music industry.

We would like to thank Brent for taking the time to talk to us. For info on how to purchase the new album click here: Brent Bourgeois.