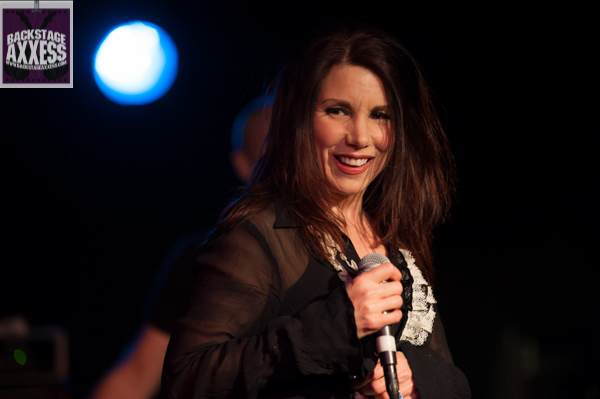 After an 11 year hiatus Canada’s sultry songstress, Lee Aaron, is back with a new rock record entitled, “Fire and Gasoline.”  As a long time admirer of her work, I was honored to be able to chat with her about her decision to return to the scene after such an extended absence.

During our conversation, Lee touches on subjects such as motherhood, the song writing process and her brief flirtation  with a career as a jazz artist.  Having been lovingly dubbed the “Metal Queen” in the late 80’s, Lee Aaron has since matured both as an artist, and as a woman.

She is more than eager to share her new material with the world, so listen up! 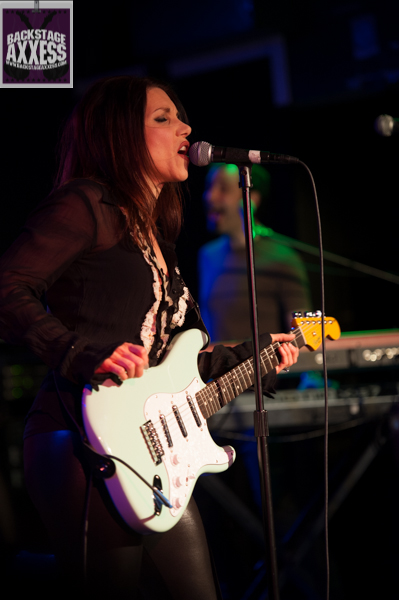 We would like to thank Chip Ruggieri from Chipster PR for setting up the interview with Lee.  For more information on Lee Aaron including the new disc “Fire and Gasoline,” , please go to: Lee Aaron.