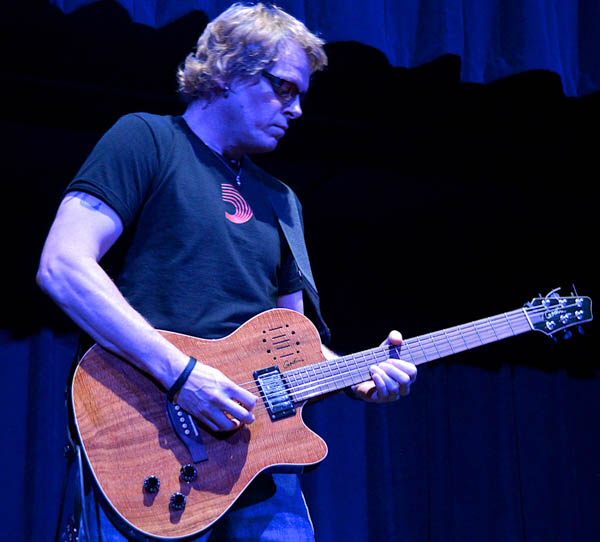 Dave Dunlop is best known for his work with former Triumph guitarist Rik Emmett, performing under a variety of monikers including The Rik Emmett Band, Strung Out Troubs and the latest incarnation Rik Emmett & RESolution9. Dunlop also took part in the only two Triumph reunion shows back in 2008.

In addition to his work with Emmett, Dunlop performs with the Jeans n’ Classics touring group and recently released his first solo album “Monarch Girl.” If you have been to a Rik Emmett show with Dave Dunlop, you can attest to the amazing musical chemistry that has developed between them.

In this interview, Dave talks about how the pair began performing together and what it was like to record at the famed Metalworks studio where Triumph recorded many of the band’s iconic albums. 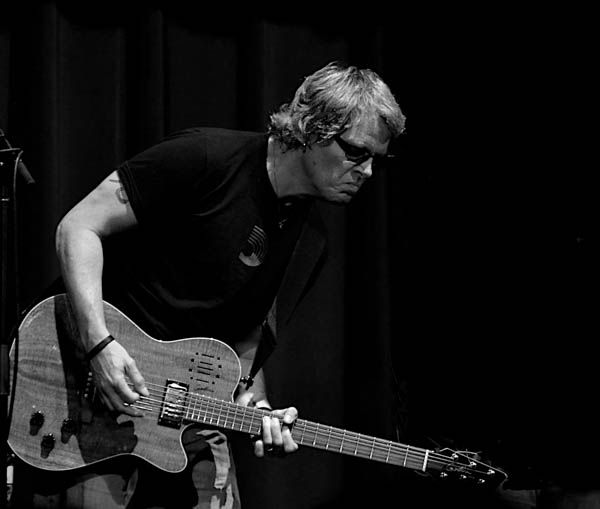 We would like to thank Rick Wharton for setting up the interview with Dave. For more information on Dave Dunlop, please go to: Dave Dunlop. To purchase the new CD from iTunes, please click here: iTunes.