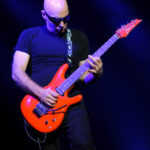 For those eager for the second coming of Christ, it may be a long wait. However, this past Tuesday night could very well have served as a tide-me-over until then. The intimate setting of the UB Center for the Arts in Buffalo, NY was the perfect … END_OF_DOCUMENT_TOKEN_TO_BE_REPLACED 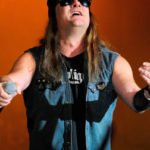 In a quiet, rural suburb just outside of Buffalo, NY a crowd of about 600 rockers came out to see the “new generation” of Skid Row. Consisting of three original members, guitarist Dave “Snake” Sabo, bassist Rachel Bolan and guitarist Scotti Hill, the … END_OF_DOCUMENT_TOKEN_TO_BE_REPLACED 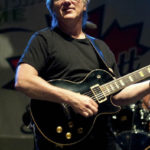 “Money can’t buy it. Politicians can’t touch it. You carry it in your heart. It’s the magic power of the music, and you hold on to it with everything you’ve got!” Those were the passionate words offered by guitarist Rik Emmett as he and his band … END_OF_DOCUMENT_TOKEN_TO_BE_REPLACED 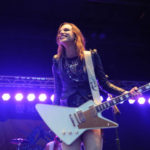 Buffalo, NY-Halestorm, who released their self-titled debut album in the spring of 2009, has apparently cracked the code by scooping up not only a Grammy, but thousands of fans across the globe this year. They made an appearance in Buffalo NY, last … END_OF_DOCUMENT_TOKEN_TO_BE_REPLACED 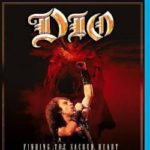 Ronnie James Dio was the master of writing powerful rock anthems while also possessing an unparalleled talent for creating the mystical imagery to go along with them.   Eagle Rock’s remastering of Dio’s live performance at the Spectrum in … END_OF_DOCUMENT_TOKEN_TO_BE_REPLACED